In August, I finished my term as the inaugural Writer-in-Residence on the Interisland Ferry, and I put out a call for another writer to fill the slot beginning in January 2020. Before the September 30 deadline, 12 applications arrived in my email inbox.  It was a delight to read of the applicants’ love for the ferries and the Salish Sea and their recognition that the MV Tillikum is a pretty ideal writing spot.

Two other writers joined me in reviewing the submissions. It was a tough choice because all of them were strong. Ultimately, we selected San Juan Islander Liz Smith to carry on the Writer-in-Residence position. 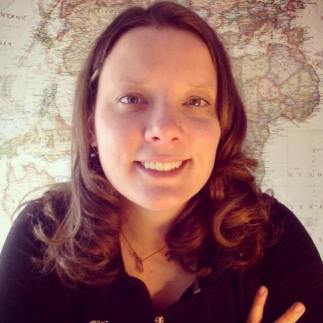 Next month, I’ll interview Liz and prepare a press release. For now, here’s a brief introduction to this filmmaker, writer, consultant, Master Gardener, and Granger from Friday Harbor.

Liz is currently co-producing a feature documentary about the Juliana v United States climate lawsuit, writing a PBS Changing Seas episode about the Deepwater Horizon oil spill, and consulting with non-profit FairVote Washington on ranked-choice voting, a nonpartisan election reform. Recently, a staged reading of a short play she wrote was offered in the San Juan Island Playwright’s Festival. Liz has an MFA in Science and Natural History Filmmaking and a BA in Astronomy.

Having spent many years at sea and on research vessels, Liz loves being out on the water and plans to be on board at least once a week. “I enjoy what the ferry offers in terms of both peacefulness and connectedness,” Liz wrote in her application. She also hopes to promote writing in the community and beyond by sharing about the residency.

Many thanks to Liz and all of the writers who applied, as well as to the Washington State Ferries for their continued support. Watch here for more news soon about Liz and her new role. 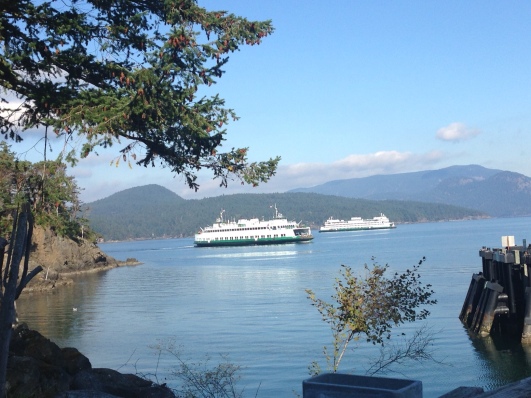